A Brief History of the Chikuni Kaido

The Chikuni Kaido was the principal highway used to haul salt, marine products, hemp, tobacco and more between the provinces of Echigo (Niigata) and Shinshu (Nagano) for hundreds of years. The route ran for more than 120km from present-day Itoigawa on the Sea of Japan to the landlocked ancient castle town of Matsumoto. In existence since at least the Middle Ages, it reached its zenith during the late 1700s during which time pack animals and human porters known as “bokka” ferried a continuous supply of goods along the trail year round. 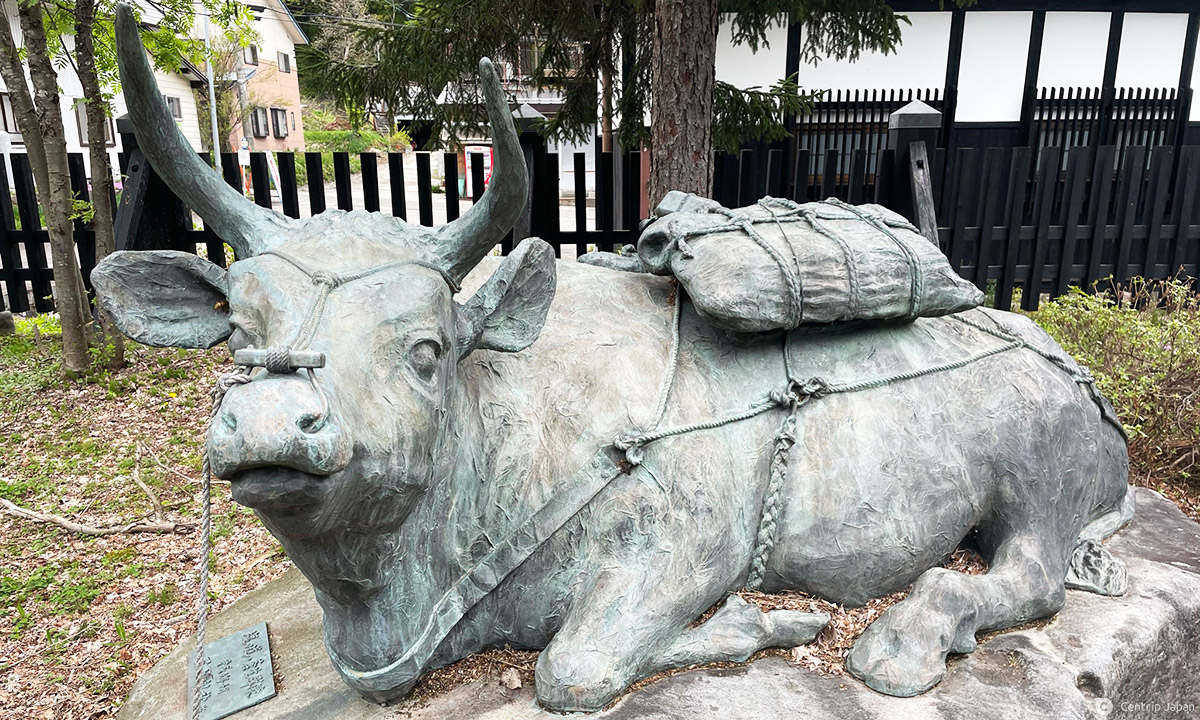 These “bokka” carried between 45 to 60kg in their wooden-framed packs with braided-straw shoulder straps, up and over arduous mountain passes fraught with risk and perils. Many died of exposure, falls and exhaustion. In fact, thousands of centuries old stone statues and markers flank the trail; many of them paying tribute to men, women and animals that didn’t survive the journey. Winter posed the greatest challenge, since the route cuts straight through the heart of Japan’s heavy snow country – where the mountainous sections would have been blanketed in up to 5m of snow for a good portion of the year. During the snow months, oxen and horses were unable to pass, so all that was carried was done so on the backs of porters equipped with wooden snowshoes. 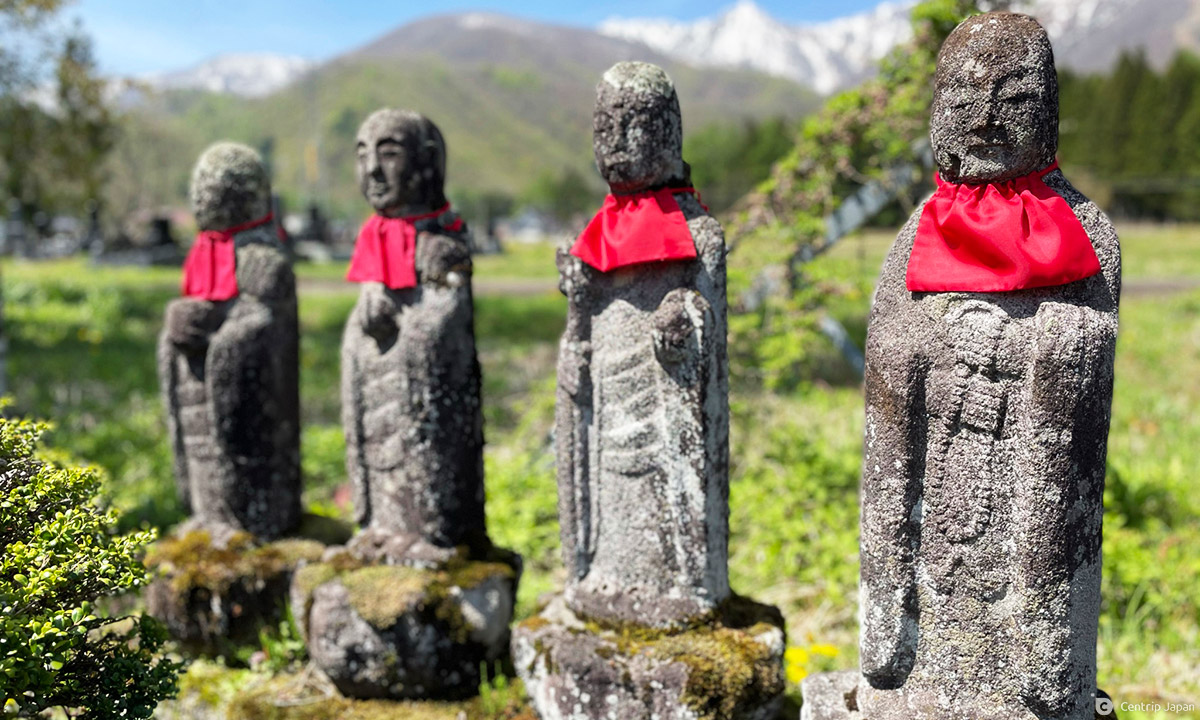 Ultimately, rapid road and railway construction during the early part of the Meiji Era (late 19th century) led to the once-vibrant Chikuni Kaido quickly falling out of use. For nearly 100 years it lay silent and forgotten alongside the roads that replaced it, under the thick cover of weeds and fallen trees of the forests and mountains that still held the memories and lingering evidence of its former glory. Finally, a book published by a researcher in 1976 reintroduced the route to a modern audience, igniting interest and spurring restorative efforts. Historical texts and the ubiquitous statues, shrines, temples and other physical remnants marked the way and helped guide the restoration.